The year 2019 was an excellent exclamation point on a decade of elite soccer by Henry Clay.  Since 2010 Henry Clay Boys Soccer has 2 state titles, 5 final fours, 3 Finals, and 3 state MVP Awards (Manga,Mabika, Ippongi).  If you were a Blue Devil Soccer player in the last decade and played all four years you made it to a KHSAA State Final Four.

In the last decade the Blue Devils have boasted 3 Kentucky State Players of the Year. 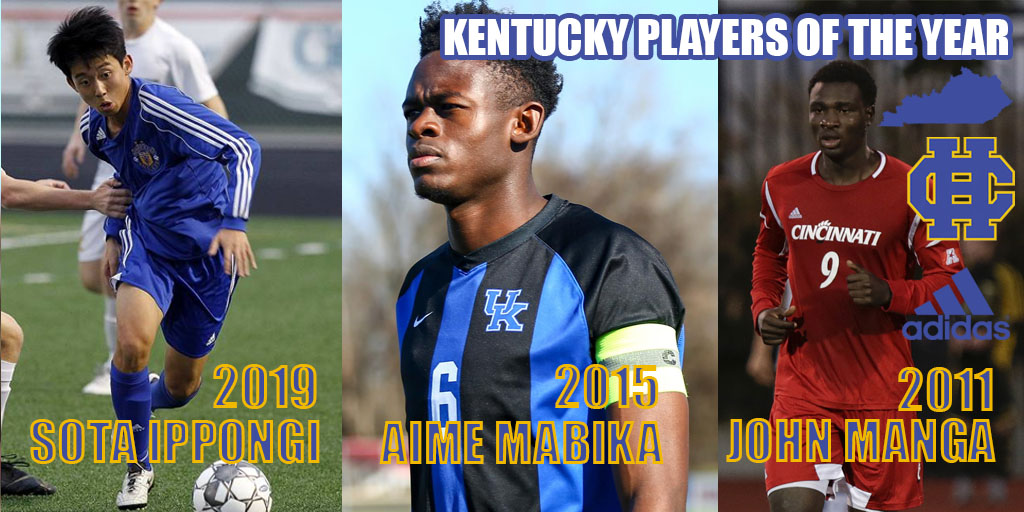 2019 was the perfect bookend to close the decade.  The team finished the season with a 25-1-3 record (only loss was to St. Patrick in Chicago) and a State Championship.  In addition to the impressive team accolades 2019 also saw several individual honors.  Jason Behler named Coach of the Year.  Jason was a long time assistant to former KHSAA State Championship winning coach Tim Bernardi and took over as Head Coach in 2015.

Several players also earned individual honors.  The honors include, Ethan Anderson named Goalie of the Year, Charlie Boone was Defensive POY, and Sota Ippongi was given the high honor of Gatorade POY. 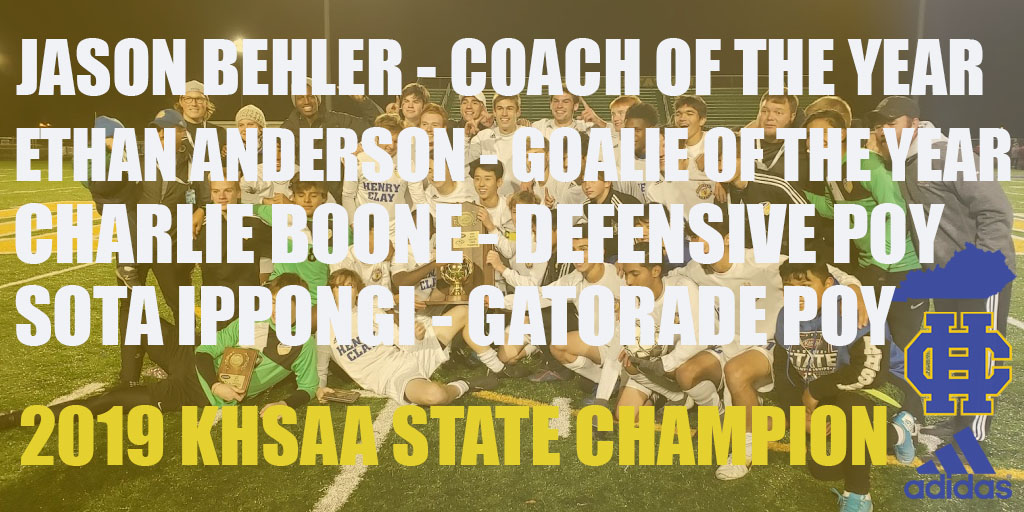 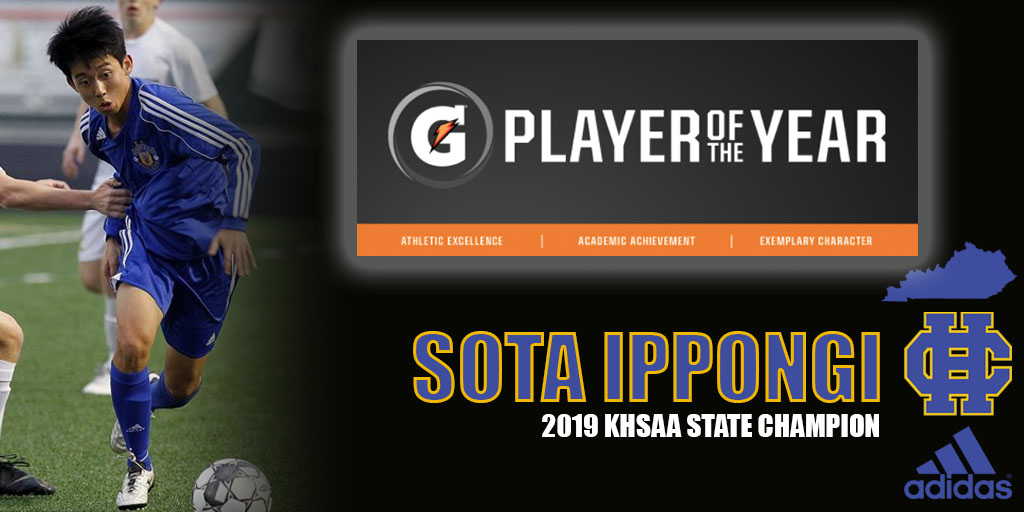 It has been a wonderful decade for the Blue Devils and with Coach Behler at the helm and a pool of young talent the next 10 years is looking like another “Decade of Dominance” for Henry Clay Boys Soccer.