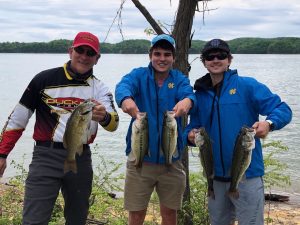 Harris Hawkins and Keaston Brown, both Herald Leader All City and All 11th Regional Tourney hoopsters, became the first Henry Clay team to qualify for the Bass Fishing State Tournament this weekend at the Regional Tournament at Lake Cumberland finishing in 20th place out of 198 boats. The State Tourney will be May 10-11th. 29 teams move on to state. Henry Clay’s second team came in 30th and missed moving on by literally one ounce. Ethan Whitaker and Ben Bates were the second team. 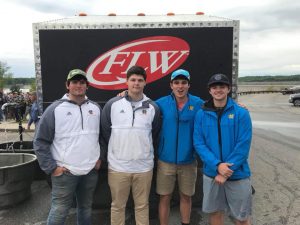